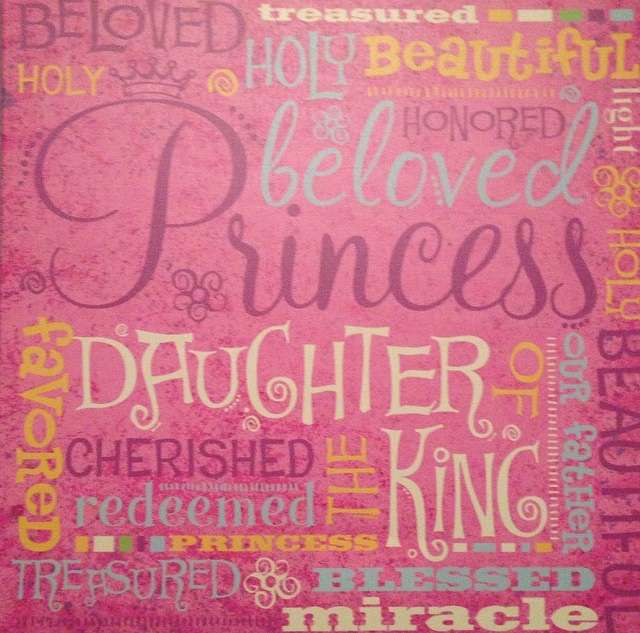 Two years ago, I signed up with three other ladies to go to a Beth Moore simulcast at another church.  The four of us piled into one car and made the thirty minute drive.  We hardly knew each other.  As we made our way into the dark sanctuary, the music had already started and so had my tears.  We were able to sit at a round table, so I managed to keep my back to them mostly.  At one point, one of them tapped me on the shoulder and asked me was I okay, and I cried, “Yes…I’m fine.”
Just four days prior to this simulcast, on September 11, 2012,  I had my third counseling session.  I used actual words this time and told her my story.  I stepped into the light.  Four days later I found myself hearing Beth Moore describe giving God access to your story and sharing it with others.  That day was so powerful and I still have my notes and the last sentence I wrote was this:

7)  The Lord Speaks and many many women spread the Good News.

As we left the simulcast that day, I remember walking to the car frustrated because I had cried uncontrollably in front of these other three women.  I worried what they thought of me.  I felt so much shame.  I got into the backseat and closed the door and just glanced far out the window.  Before we ever left the parking lot, one of them blurted a sentence.  Then the other said some things.  And the other.  We ended up having church in that car for the next two hours.  I didn’t share anything, but something deep stirred in me that said maybe one day I might.  Before we left, we committed to starting the Beth Moore Breaking Free Bible Study with other women in our church, and dreaming about maybe one day hosting the Beth Moore Simulcast.
Fast forward to now (two years later) … September 13, 2014 these same four ladies are now on the women’s ministry team and we are hosting the Beth Moore Simulcast for 80 ladies.  I knew it was going to be big.  Even in my week of funk so much was assuring me that God was about to rock my world.  Especially, as I reflected on how much had happened in the last two years.
I watched a Christmas Story video online with my kids on Christmas Day back in 2013 when I heard the verse Luke 1:45, and I rewinded it and then looked it up just to see it in black and white.  I wrote about it in this post:  The Stillness of Christmas.
I even took a picture of the verse in my own Bible and dated it and uploaded it to Pinterest:

I sent an email to a blogger friend on December 28, 2013 that contained this paragraph: A few weeks before this 2014 Simulcast, our team received the video of Beth giving us a hint of what she planned to share:  Luke 1:45
In March 2013, I posted Worship Pink Girl which contained the playlist that stayed on repeat and helped me get through the hard days.  “Take Me To The King” by Tamela Mann is still my all time favorite song and the number 1 song on this playlist is “Awesome” by Charles Jenkins, another great one!
The week before the simulcast, our team received the song setlist for 2014:
The invitation song?  “Take Me To The King”
Opening praise?  “Awesome”
Incredible.
The morning before the Simulcast we met in the Prayer room to pray over the names of the ladies.   We admitted our week had been hard in many ways, and we decided to look at the prayer wall where the names of God were painted and start by praying his Names! 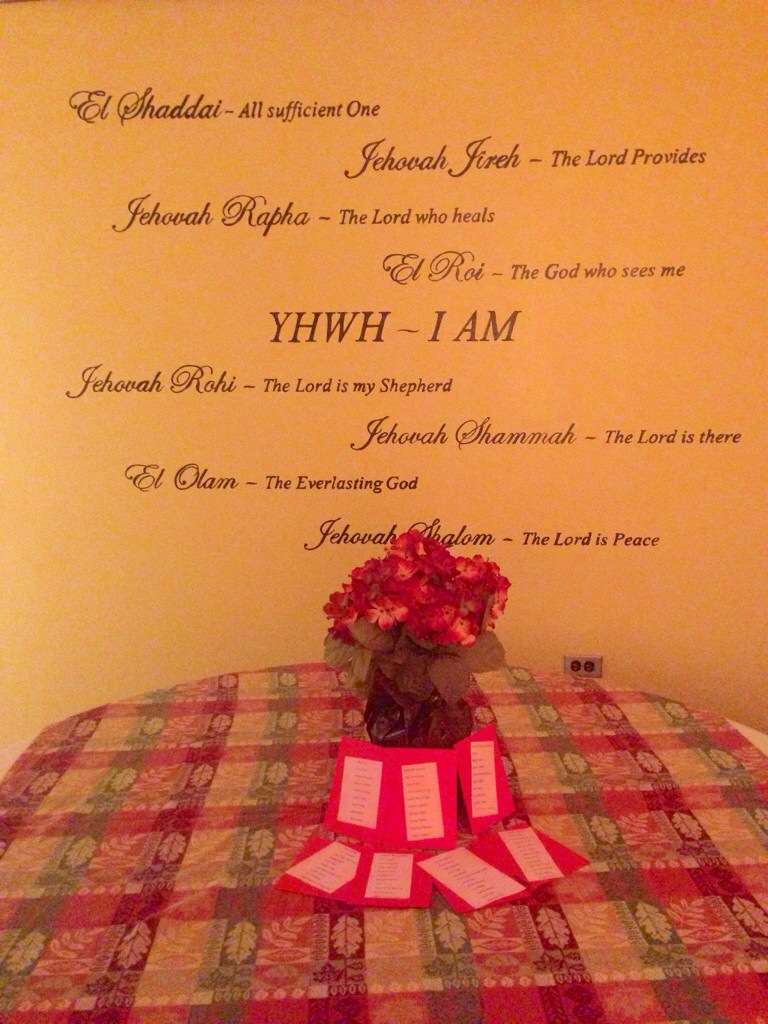 This was a very powerful way to enter prayer, because we were able to surrender  all to Him and trust Him knowing he is all-sufficient.  He will provide.  He will heal.  He sees us.  He is our shepherd.  He is there.  He is everlasting.  He is our peace.
We prayed for each woman including those who would just purchase tickets at the door.  Our spirits were lifted and our hearts were filled with excitement.
I could barely sleep that night with the anticipation.  I couldn’t wait to see what God was going to do, not just in my life but in the lives of other women.