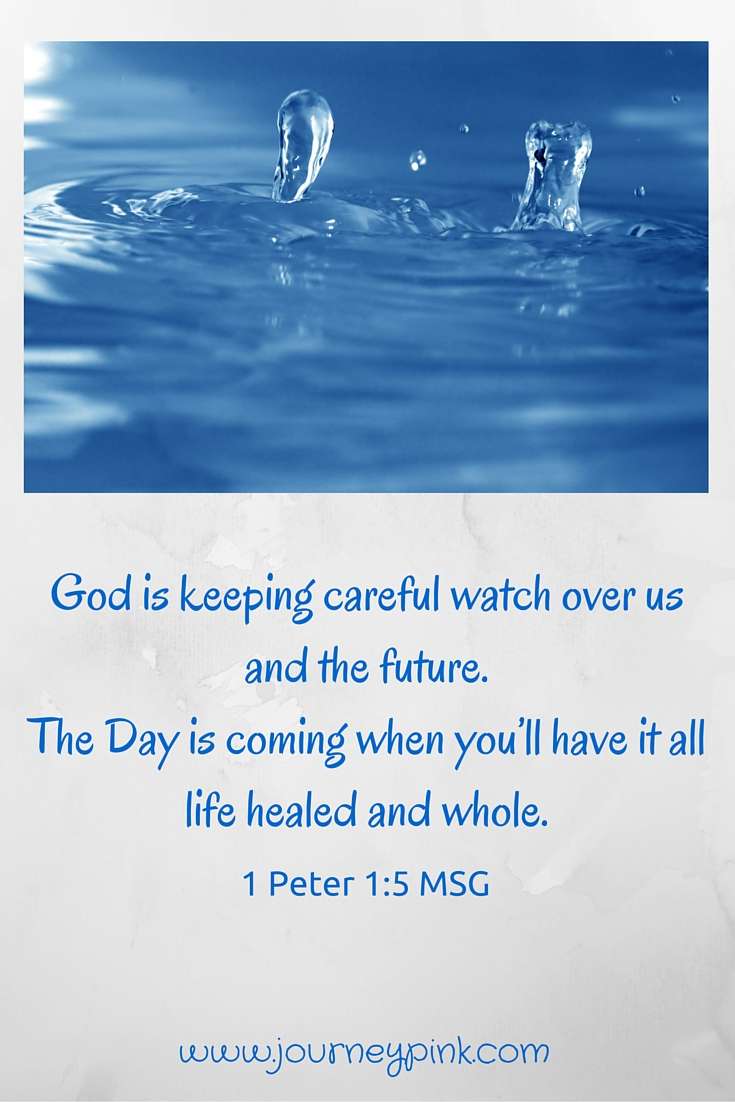 It was the night before the massage, and I was hoping to relax.  The room had a jacuzzi tub in it but I could not figure out how to turn it on.  When I called the front desk to ask, they suggested I move the towel draped over the side of the tub and just push the button.
Thank you very much, why yes, there it is!
While I was waiting for the tub to fill, I put on the soft comfy robe that was hanging on a hook in the bathroom. When the tub was half-filled I decided to push the button to see if it worked.
Somehow, I missed seeing that all of the jets were pointing up.
With enormous force and noise, water went everywhere and I was mortified!  I tried to turn off the water, and the jets relentlessly sprayed me.  My only option was to take both arms covered in that nice robe and submerge them in the water to push down each jet as fast as possible.
The floor was wet, I was soaking wet and the robe – ruined.
Relax. Ha! Maybe. All I could do was clean up the water and laugh.
Triggers are like that. You don’t see the jets pointing up and suddenly you are drenched. You never see it coming.
I started my counseling session with that funny story, and a giggle.  And then, I talked about the massage.
Maybe it’s just me. Most people like massages. Why don’t I? Maybe there’s more to it. I feel alone.
I talked about why it was so hard.
Maybe a lot of it had to do with expectations.  I fully expected to enjoy it.
And when you didn’t, where was your voice?
I just kept thinking it would get better and it didn’t.
Not to mention, I was fully present. I was intently aware of the lighting, the smells, and every movement. In the past I would usually drift off into a peaceful land but that just doesn’t happen anymore. Even when I try.
So why didn’t I speak up?  Why didn’t I use my voice?
I guess because I don’t know what to say, how much to say. Maybe it is just me! I feel so alone.
I shared with her that at my recent pap smear, the doctor brought a student into the room, and essentially I was examined twice. I just laid there staring at the ceiling squares grinding my teeth.
She reminds me, “You have the right to use your voice. You can say as much or as little as you want.  You can say to the doctor that you do not want an extra person or student in the room, and you can let the massage therapist know that you may find it difficult and want to stop. You have a voice, and you don’t have to be afraid to use it.”
I am a little disappointed that I didn’t say anything during the massage. I long to live in a world where you can say the words childhood sexual abuse and it does not take the air out of the room. It’s hard to say it and it’s hard to hear it, but it is much much harder to be silent, and endure.
The silence is deafening.
It’s just not fair!  A massage should be enjoyed not tolerated.  A check-up at the doctor is necessary!  So many things can trigger me… still.
And she said, “Michelle, do you think after the resurrection, Jesus saw or heard a hammer and a nail?”
A long quiet pause as tears welled.
She continued, “I mean it’s not like that is a story in the Bible, but he was a carpenter. As he walked along, chances are he heard a hammer pounding a nail.  Or saw the hammer going up and slamming down.”
Quiet.  Breathing it all in.
Wow. Not alone.
Jesus.
He understands, even my triggers.
I am not alone.
You are not alone.
We are not alone.  We can speak up.  We can use our voice. 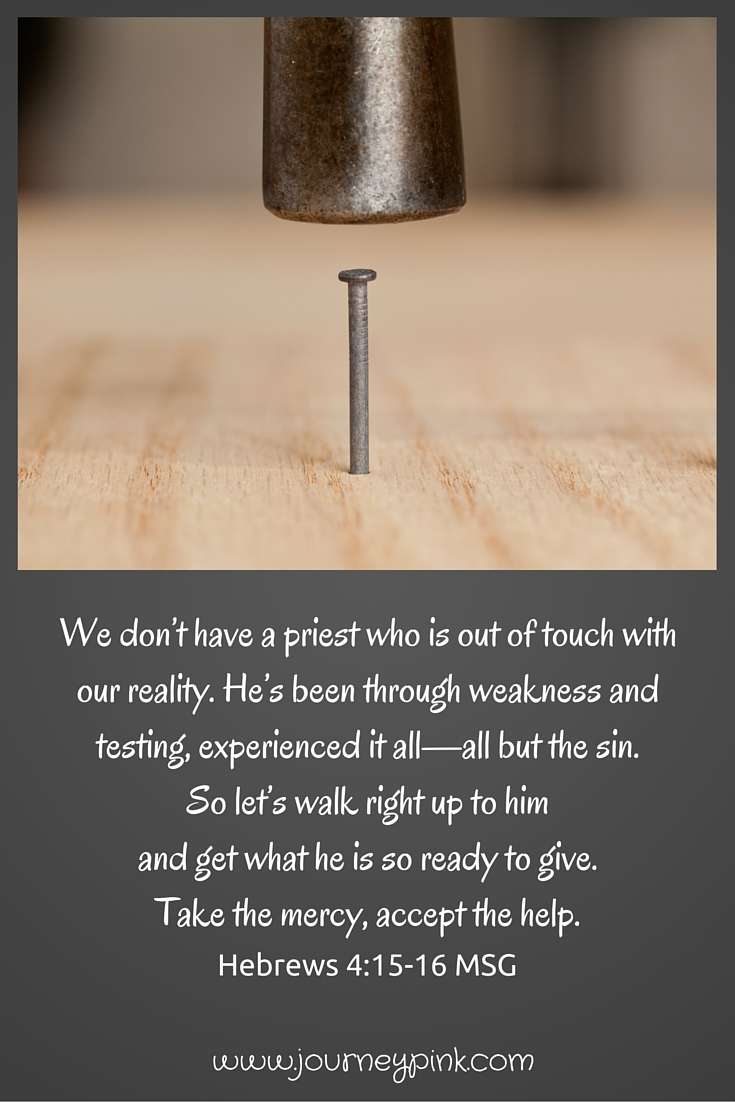