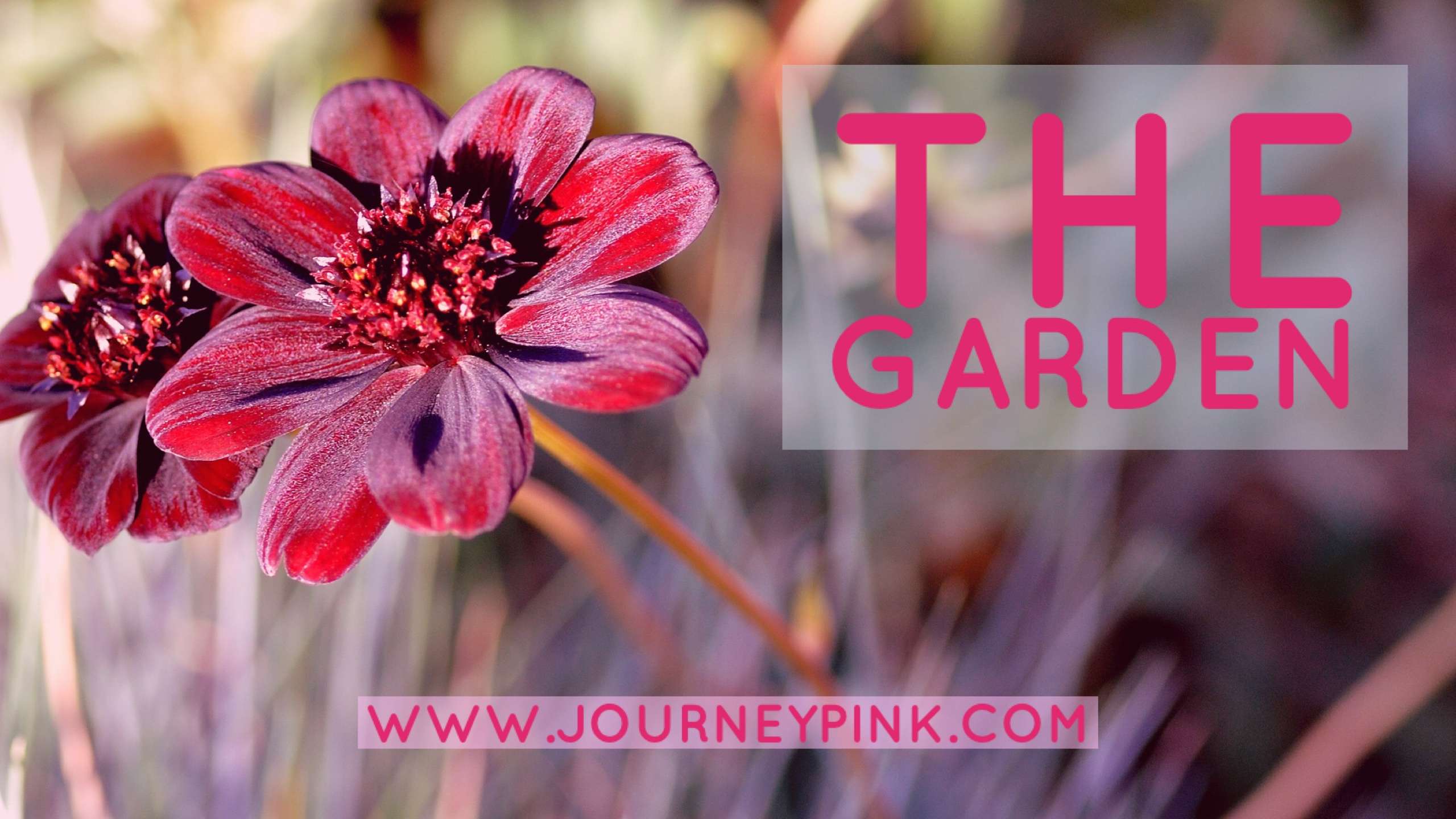 He started knocking.  It was a gentle consistent tap and I almost missed it because I was busy tidying up again.  I was pulling back the curtains to let in some light when I saw his shadow on the porch. The door opened to a big grin and a long hug.  I was really looking forward to our visit. As we made our way to the swing on the front porch I looked straight ahead and admired the beautiful scenery.  As the swing swayed back and forth, my eyes followed the birds and the butterflies visiting the flowers and the large solid trees.
It started to get cooler so I invited him in. I was excited to show him how hard I had been working. The house had really cleaned up well. There were lists that were checked off every day  – and there was nothing that gave me more pleasure than sliding that pencil lead across that page acknowledging complete! Every check made it all seem better – it was cleaner, brighter, and even shinier! The chores kept me busy, but they also kept me focused.  He understood it was hard for me when I was quiet and still. I felt like he wanted me to work hard and that everything had to be “just right”. He continued to follow me around as I showed him all of the great things I was doing, but he didn’t seem all that impressed.
As I would point to what I had just completed or what project I had in mind next, I noticed he kept gazing towards the tightly drawn drapes that covered the boarded up windows along the back of the house.  The more I tried to pull his focus away the more intently he looked and eventually started walking to the door that was tightly nailed shut.

As he started to remove each nail, I became agitated.  I was almost frustrated because I didn’t understand why he would even try to go there.
He looked at me with a gentle smile, and he said “I’d like to show you the garden.”
My heart began to race because I knew there was no garden behind that door. I had painted the door shut and covered it with nails long ago hoping it would never be opened again. I had worked so hard to make him proud and taken him room by room, and yet none of those efforts seemed to matter to him.
He wanted that door to open.
It took some prying, but eventually it opened.
The smell alone wrecked me.  An aroma of death and decay permeated my entire being and made me feel faint.  It was so very dark.  I begged him to shut the door because I didn’t want that smell taking over the clean scent of lemon I was just starting to enjoy.
Why did he have to open that door?
It was clear he wasn’t interested in my efforts or in my projects. He wanted to be here in this awful dark place that he kept calling the garden.
He had his own big flashlight and as he pointed it towards the debris and trash, he asked me to follow him.
We started to move and he could tell it was incredibly hard for me. I cried from the cuts from the tiny shards of glass and barbed wire that covered the heavy rocks we were lifting. He carefully tended each wound and then we would move more rocks.
When we were finished removing all of the debris, I was so thirsty and tired. I don’t ever recall water tasting as refreshing!
He wanted to help me knock the high fenced walls down, and they were quite sturdy.  We pounded away with sledgehammers and eventually they fell – all of them.
Light poured into the darkness.
After a brief rest we were at it again, this time with shovels and rakes.  The ground was so very hard and dry.  At times, I longed to be on that front porch again, waving and smiling at the people driving by, but at this point I could tell we were making progress.
I couldn’t quite see the garden, but I believed he was going to show it to me.
He picked seeds and planted them deep in the newly rich soil, and watered each area.  I followed along and started planting seeds as well.  Some places required water and others needed more light.  He knew precisely which seeds to plant where.
Even in this new soil weeds would try to take root, but he taught me how to see them and remove them before things got out of hand.
He repaired the door and it looked shiny and new.  I looked forward to walking through it each day to see the progress.  For a while, it still looked like an empty field awaiting a harvest.
Then one day there was a bloom, and then another.  Slowly but surely a tree, colorful plants, fruits, vines – you name it.  There were bird feeders, butterfly bushes, hammocks and a small gazebo for shelter in the rain.  The once dark and dreary place had indeed been transformed into the most luxurious garden, and it was now my favorite place.
One day, while sitting in the gazebo I finally asked him how he knew about the garden.
He explained that he actually designed it long ago.  He took great care in planning every detail of the home, including picking the best lot.  He wasn’t just a gardener after all.  He was the architect, the builder and the original owner too.
I asked Him why he destroyed it, and he looked at me shocked!  He said,  “I would never destroy my masterpiece.  Why would I destroy my very own design?”
With tears in his eyes, he shared in vivid detail how the thieves broke in and began to plunder the back of the home when they thought no one was looking. They soiled it with their trash and dumped piles of devastation onto the mounds of debris.
At this point, I started crying too because I could see how angry and hurt he was, and I understood.  I had lived with that stench for a long time and had tried everything to hide it.
I asked him why he came back, and he spat as he spoke through clenched teeth,  “I never left. I was here for every moment of the destruction. I saw it all.”
I still was confused so I asked him, “Why me? Why now? Why did you rebuild the garden with me? I still don’t understand.”
Patiently, he brought me close and looked in to my eyes.  He said, “Every home I design has a garden. Tell them to let me in. Tell them to show me around the house, and let me pry the nails off of the doors that have been sealed shut. Show them why they should go out back into the smelly darkness with me even if they suffer with cuts, bruises, and heavy lifting.
Show them I am worth it.
I looked into His eyes and said, “Yes, Lord. I will.” 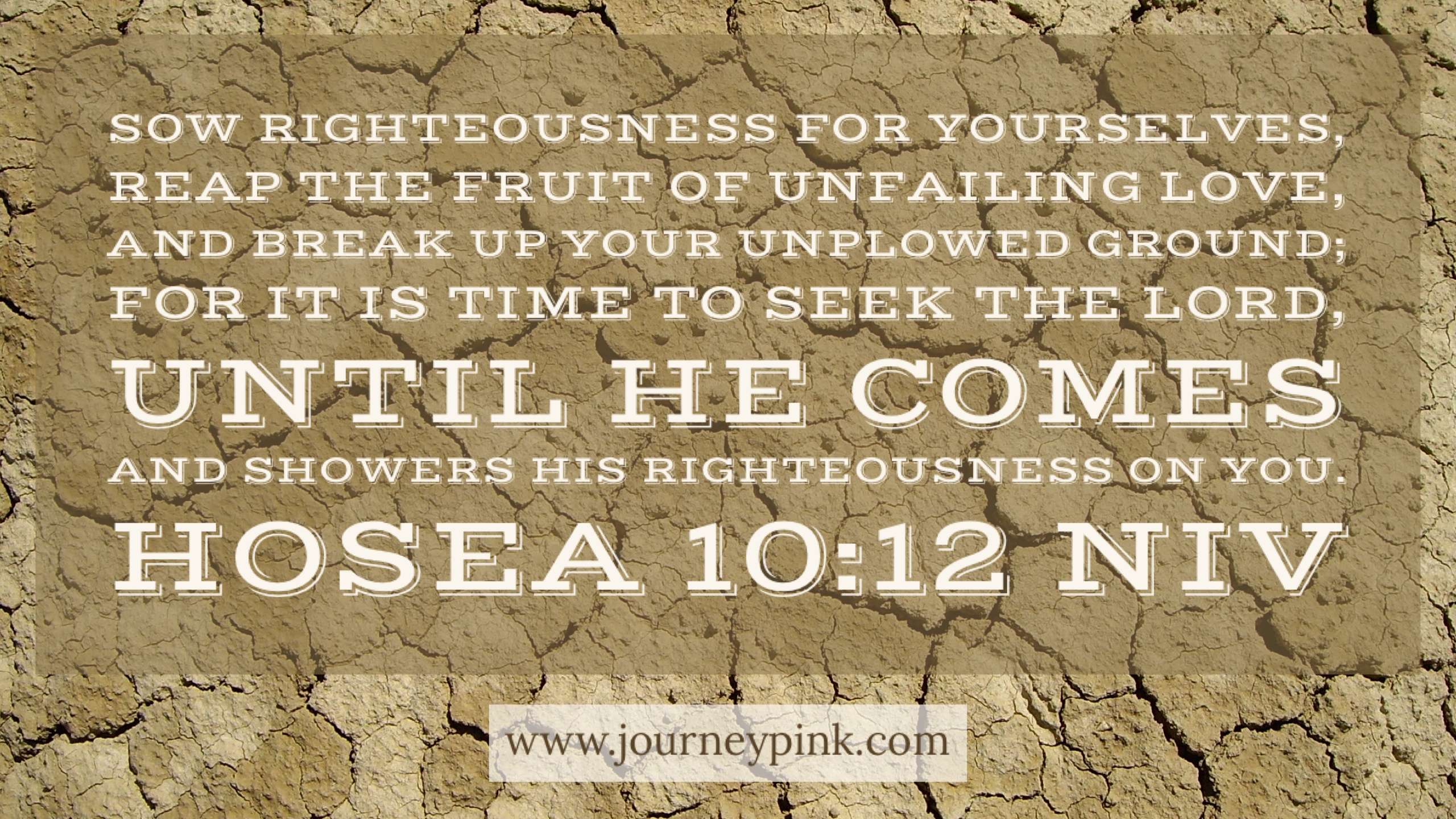 Linking up with: Jennifer Dukes Lee 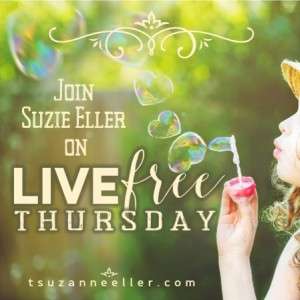 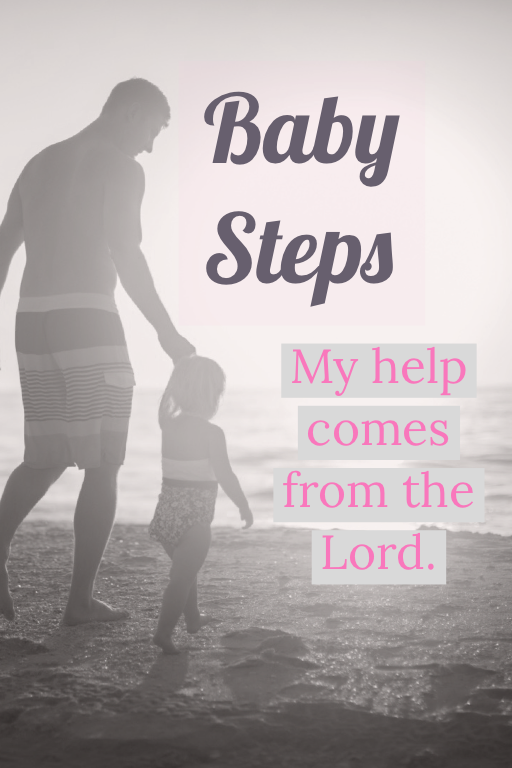 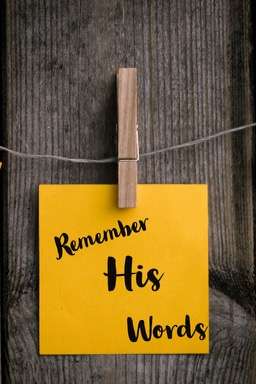 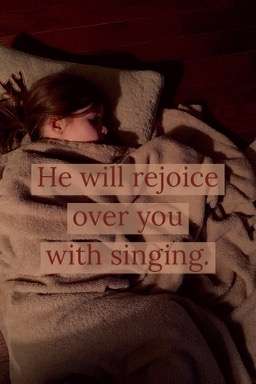 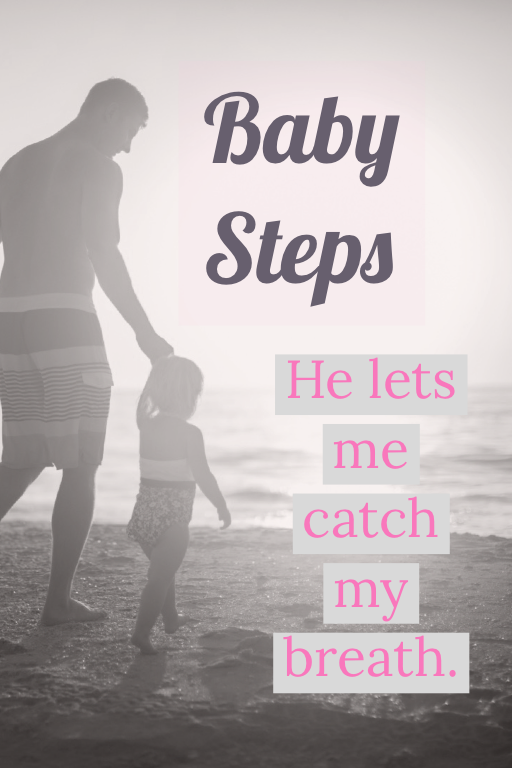 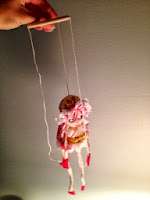 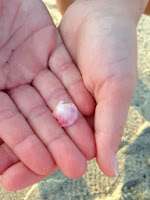