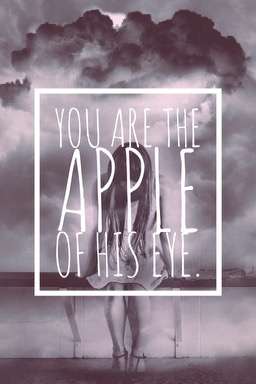 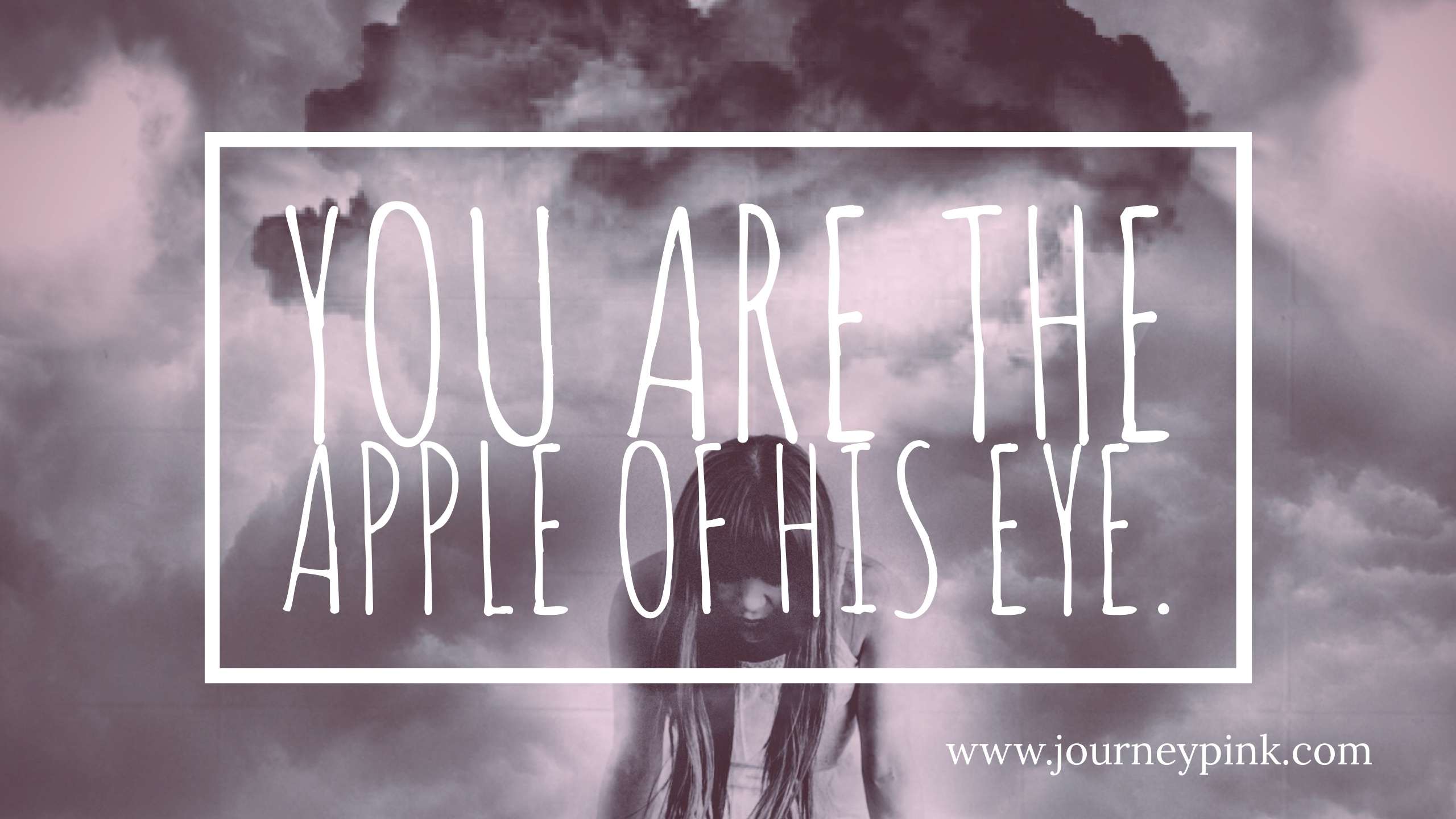 For this is what the Lord Almighty says: After the Glorious One has sent me against the nations that have plundered you—for whoever touches you touches the apple of his eye.  Zechariah 2:8 NIV

This flashback was the worst. I couldn’t wait to tell my counselor about it, but when I arrived at my appointment, I barely had words. I only described the color, red-orange.
As I started to see more and say more, I felt an intense pain fill my insides until I thought I would burst. In the midst of describing the horror to her, she asked me,  “Where was Jesus in that room?”
I was mortified.
There’s no way Jesus was anywhere near that room.
Where is Jesus with you in that room? I whispered, “He is helping me to escape (dissociate), I guess.”
She asked me again about Jesus being in that room, and I thought maybe he was weeping, angry, upset, disappointed?
She asked, “Can you see His wrath in that room?”
I could see it somewhat, but it was difficult because seeing the wrath acknowledged the severe harm and it was heavy.
And so very sad.
As I tossed the rock back and forth from my left hand to my right hand to stay grounded, she prayed for me.  She stood by me and put her hand on my head and prayed the sweetest prayer of love, wrath, justice, mercy and grace.
On my way out, she looked at me and said, “You are the apple of His eye.”
I didn’t really understand what that meant but I wanted it to be true…  for me.

So said the Eternal, Commander of heavenly armies. After His glory has arrived in the city, He will send me to the nations that stripped you bare, Jerusalem, because any nation who harms you harms the apple of His eye. Zechariah 2:8 VOICE 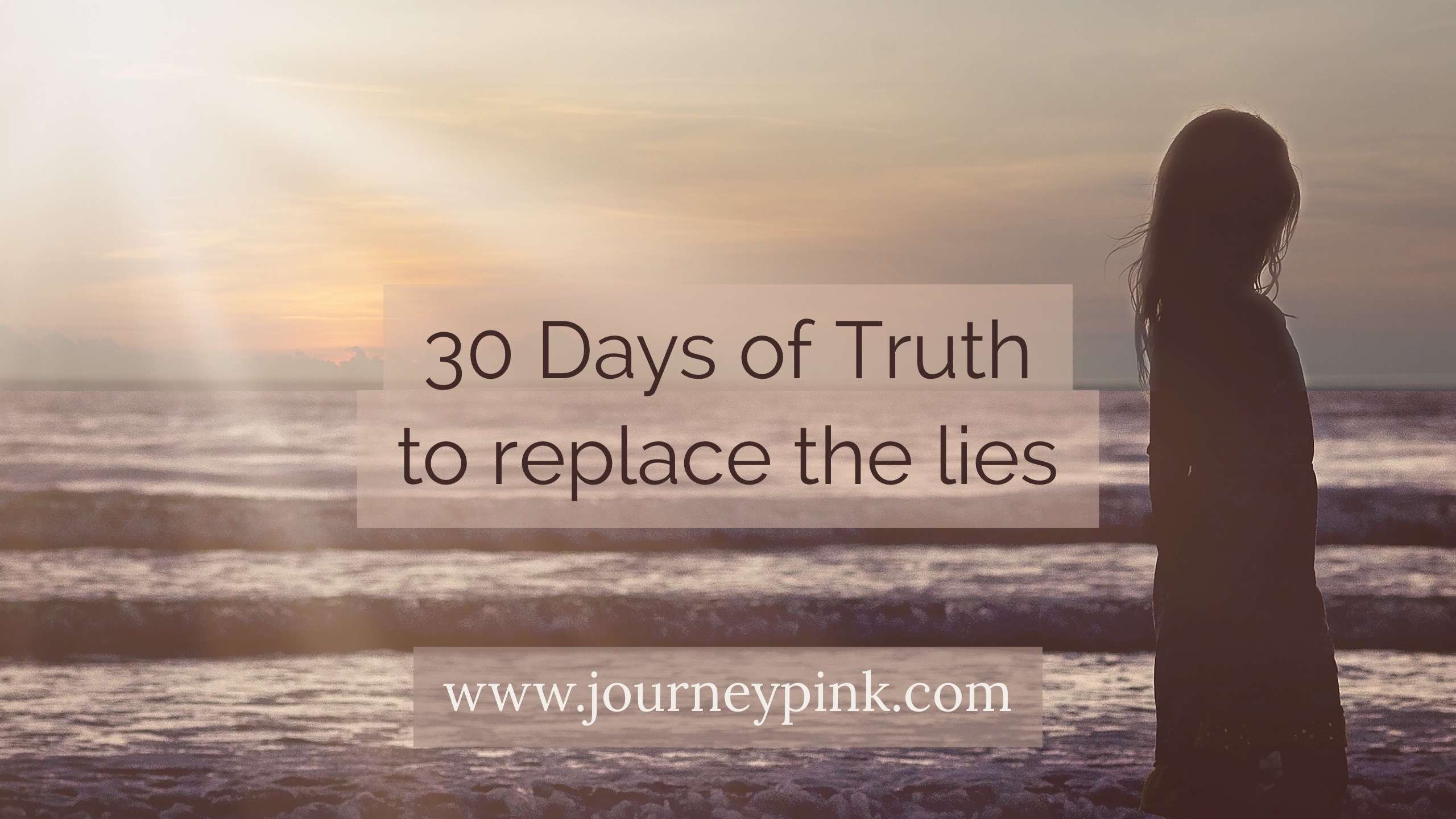 April is #SAAM (Sexual Assault Awareness Month) and for thirty days I will share the lies I believed and the truth that I discovered in my healing from childhood sexual abuse. To start at the beginning and read the first post click here —> 30 Days of Truth – I am a Masterpiece