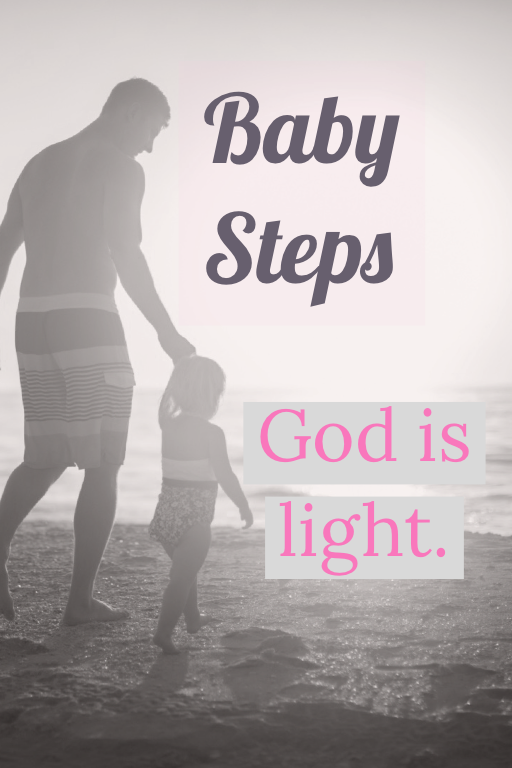 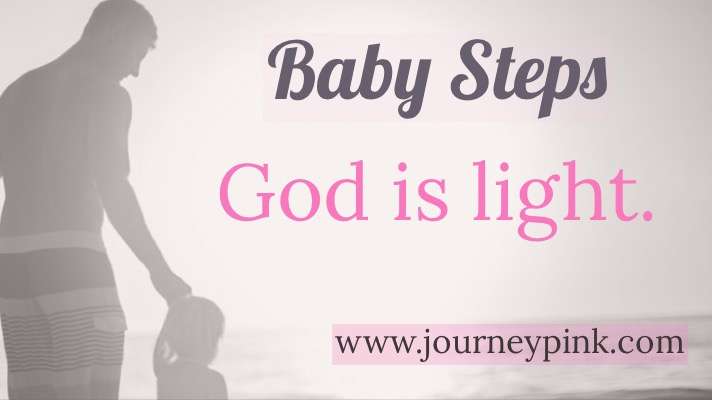 Making the counseling appointment was scary, but showing up for it was absolutely terrifying.  As I walked through her door it felt like I was falling off of a tall cliff, blindfolded and without a parachute.
I sat on the end of her couch and I was shaking inside and out. She was very patient with me and once I was convinced that she would not call the police or tell anyone what was wrong with me, I slowly began to talk.
All I could really tell her in that first appointment was that I felt green as if I was covered with this awful green stain that made me different from everyone else. I always felt guilty and bad. I truly believed I was a burden to others, and that I was mostly just tolerated.
I shared how I felt like I was falling apart, and was struggling with nightmares and memories. I knew it was going to be hard to put words to my story because it felt like a basement filled with filing cabinets. Some were open with folders out, lots of pictures, awful smells and then some of the files were locked up with no key. I was speaking in code, and I didn’t think she knew exactly what I was trying to say without actually saying it, but I thought she might.
She helped me to see that we would sort through it all together. She would help me with containment and boundary work. She also told me I could cry as much as I wanted. Crying was necessary and I was completely safe to cry with her.  She warned me that pace was very important as all of this can feel like trying to drink water from a fire hose.  She wanted to get us to a pace where we could actually taste and drink the water. I told her that a lot of water was coming out at one time, and she assured me that she would help me with the flow.
I liked her and I felt safe with her, so I scheduled an appointment to come back.
In my third session, on September 11, 2012, I decided I would tell her my story.  I kept blurting out strings of sentences and instead of speaking in code, I said the words: Sexual Abuse and Rape.
When I was finished, I took a deep breath and said, “I did it!”
She asked me, “How do you feel now?”
I said, “Lighter.”
She said, “Yes, because you just stepped into the light. What you shared was horrific and inexcusable, but the fact that you shared it, is beautiful. You may need to shut people out of your life right now. You have to do what makes you feel empowered and in control. If avoiding others or stepping back does that then it is fine. I want you to only deal with you. Take care of you.”
Oh, the sweet taste of freedom!
As I was leaving, she smiled and said, “You are going to be fine. Today is huge! Celebrate it – celebrate the light!”