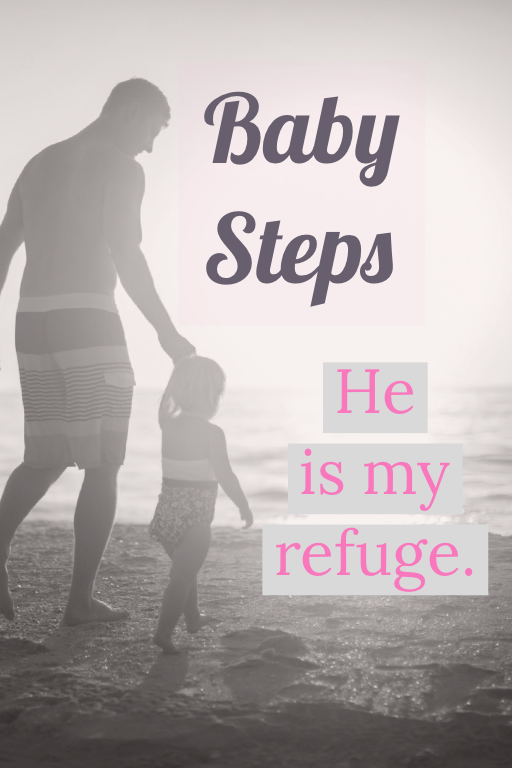 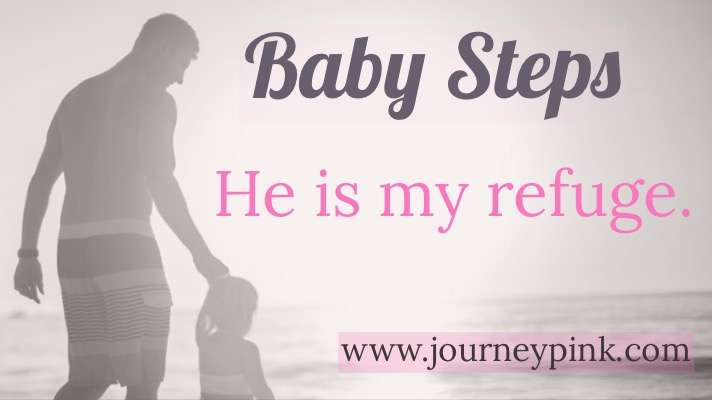 Nightmares
My dreams were awful. It was like watching intensely real mini-movies.  I would wake up in a panic and could hardly fall back asleep because I was bracing myself for the next one.
In one, I showed up with my youngest child at an event and everyone asked where my older two were and I panicked because I realized I forgot them. They started running towards me crying their eyeballs out and one wouldn’t come near me and the other one wouldn’t let go. Everyone around me was just shaking their head at me. I woke up feeling all kinds of awful.
I would repeatedly dream I was being chased on foot in a dark parking deck with no exits. I ran up and down stairs but couldn’t find the exits to get away.  It would be really quiet and then suddenly there would be loud noise and lights, and I continued to run.
I constantly woke up afraid.
As I shared these struggles with my counselor, I told her I could hardly sleep. It all felt so intense and green. I felt like a yucky monster.
She pulled out a white board and wrote:
Target
Groom
Test-Reaction-Disarm
Isolation
Abuse
Flashbacks
I had read The Wounded Heart by Dan Allender so I had some understanding of the stages of abuse. As she started to go through and explain each word, I had big lightbulbs going off in my mind. When she talked about Test-Reaction-Disarm, I had a flashback and shared it with her.
She asked, “What did you do?”
I said, “Nothing. What could I do?”
Then she wrote:
Flight.
Fight.
Freeze.
She explained they were each responses to trauma. I could relate to freezing. I would hold my breath, dissociate, numb, and be completely still.  As she talked, I was stuck in the flashback of being on a couch watching cartoons.
She asked me to take a deep breath, in and out, slowly. She wanted me to name three things in the room that I saw. She had me listen and tell her what I heard. She called this “grounding” and it was helping me to come back to the now.  I was safe on her couch and no longer on that sticky leather couch.
She helped me practice staying present by being aware of my senses. She suggested I try burning candles, playing music or even tossing a paperweight rock in my hand back and forth to stay connected.
She explained it may not always be freeze, but at times could be one of the other F’s. I understood flight as well. I would just leave mentally and go somewhere else even without trying. It happened often.
She asked me, “Tell me what part of your body are you focused on now?”
I said, “My chest.”
She said, “Why?”
I said, “Because it is tight.”
She asked, “Why is it tight?”
I said, “If I had to put words to it… it feels like my heart is breaking.”
And I just sobbed and took deep breaths.
When I got up to leave I realized we went 20 minutes over.  I apologized and thanked her.  When I checked out, the receptionist said my counselor wanted to see me on Tuesday instead of waiting until next Thursday.
Hope
When I experience flashbacks and nightmares, it helps me to cling to the promises in Psalm 91:

Whoever dwells in the shelter of the Most High
will rest in the shadow of the Almighty.
I will say of the Lord, “He is my refuge and my fortress,
my God, in whom I trust.”

Surely he will save you
from the fowler’s snare
and from the deadly pestilence.
He will cover you with his feathers,
and under his wings you will find refuge;
his faithfulness will be your shield and rampart.
You will not fear the terror of night,
nor the arrow that flies by day,
nor the pestilence that stalks in the darkness,
nor the plague that destroys at midday.