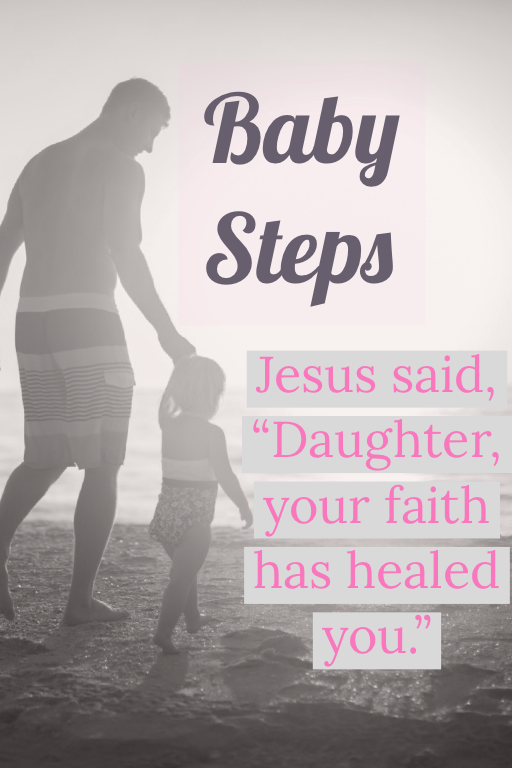 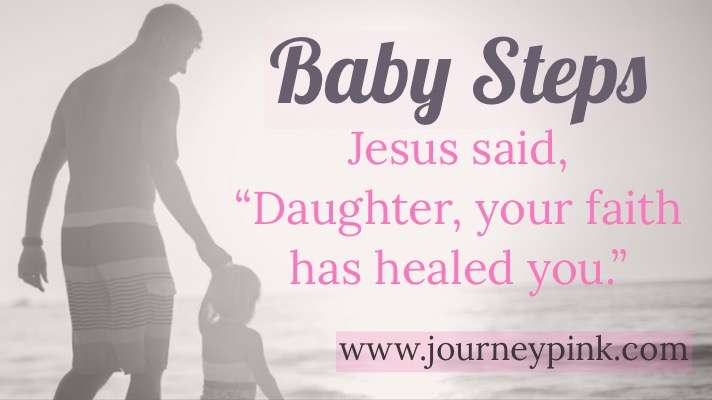 I saw him, my abuser.
We were at an event and the first comment he made to me was he could tell I had lost weight.  I immediately wanted to eat a doughnut or five. I went to the bathroom to breathe and when I returned I had on my “all is well” mask and I made it through the day just fine.
On the way home, my brain was all over the place.  I told my husband that maybe this wasn’t as big of a deal as I was making it out to be. I wasn’t sure why it had affected me so bad but I think I should be able to manage just fine and I seem to be doing much better now.  Clearly, I was able to function okay in that environment.
Then I whispered, “I just wish I hadn’t said anything sometimes.”
He stopped the car and looked me right in the eyes and said, “This is a big deal.  I see it as huge and no you are not going to ‘manage’ the rest of your life. You have managed enough already. I watched and it made me sick. It is a big deal and it is such a hidden thing – you have to make people aware of it!  I am not sure what that means or in what timing, but with our kids and other people – I just had no idea. It is a big deal!”
He didn’t always say the right thing, but he got it right this time. It was just what I needed to hear, and for the first time I was actually glad that he knew. We were experiencing ups and downs, but today felt balanced like we were finally on the same page.
I was amazed that I held it together and easily pretended all was well and I was just fine.
A few days later, and I fell apart again.
We were at a wedding, and my mind opened the file to my wedding day. It was a day that was extremely stressful, yet peaceful. It was sad, yet joyful.  I had mixed emotions at best, but I remember thinking I wish we had eloped. When I walked down that aisle, I felt like I had a transferred truck load of baggage that I was bringing into the marriage. I wore white, but I felt anything but pure. I smiled for all of the pictures, but I could not wait for it to be over. I snapped back to the present and stood with tears in my eyes as I clapped for the new bride and groom. Weddings still make me cry.
The next morning before church, I woke up from a bad dream, and I shared it with Anthony. I told him I didn’t think I could do it.  I didn’t think I would ever be able to confront my abuser.
Then in Sunday School, we were talking about the woman with the bleeding issue. I shared my perspective about how Jesus could have just healed her in peace and silence, but he called her out.  He had to know it was her, and yet she had to say the whole truth.
My heart was pounding. I wasn’t exactly sure what God was asking me to do, but I was definitely scared.

Then the woman, knowing what had happened to her, came and fell at his feet and, trembling with fear, told him the whole truth. He said to her, “Daughter, your faith has healed you. Go in peace and be freed from your suffering.” Mark 5:33-34