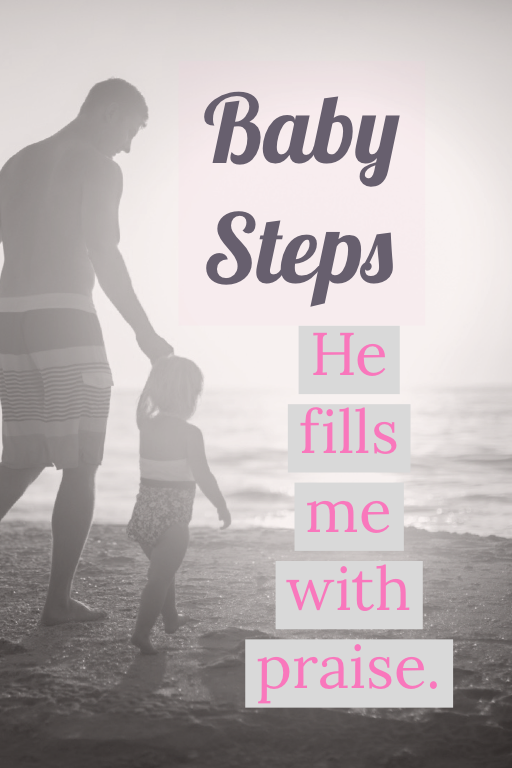 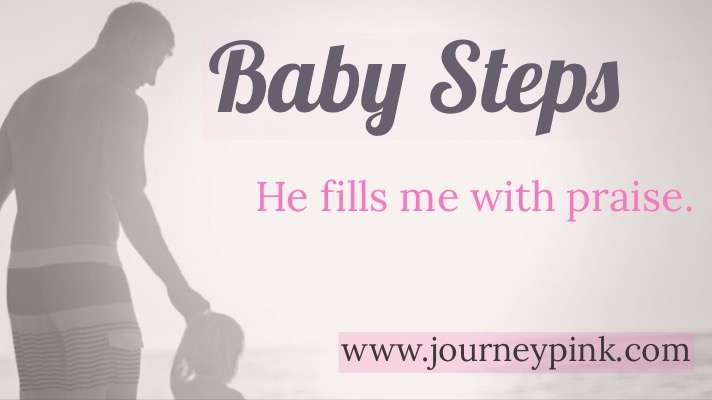 March 18, 2013
My counselor invited me to join a small group of women for eight sessions to work on building shame resiliency in our lives. It was based on the curriculum “Connections” by Brené Brown and her book, “I Thought It Was Just Me (but it isn’t).”
I was extremely nervous about being in a group of women, but I felt better knowing my counselor was co-facilitating it because I felt safe with her.
In the first session we talked about shame and had to write our own definition.  I wrote:  Shame is a mental and physical (overbearing almost) sense of worthlessness that covers me from head to toe.  My entire being changes and it is hard to shake it or get over it. Logic doesn’t explain it away.
Then, we listed three words to describe shame and I wrote:
Green (Exposed) Turtle (Hidden) Worthless (Helpless)
Our homework assignment was to draw a picture of shame. I pulled out my colored pencils and drew what shame looked like to me.
I drew a turtle.  Everything was green and I was hidden beneath that hard exterior shell.

Shame affected everything. It held me back and kept me from connecting deeply with others. I constructed walls all around me for protection and I wore masks to hide the truth. I was numb to the pain, but numbing also prevented me from truly feeling much of anything – including joy.
Shame made me lonely and sad. It made me feel like I was bad and something was wrong with me. I felt worthless and helpless.
As much as I wanted to break out of that shell and be free, it seemed impossible.
I made a playlist called Healing Moments, and I started singing along to songs that helped me to believe He could do the impossible. I sang in the shower and on my way to sessions.  I kept adding songs to the playlist I named “Healing Moments.”  The more I sang, the more I believed He would do it.  He would take away my shame and fill me with praise.

Keep watching! At the right time,
I will deal with those who assaulted you.
I will steady those who are lame and about to fall;
I will gather those who are outcasts and oppressed.
Instead of being filled with shame as they always have been,
I will fill them with praise and make them famous over all the world.             Zephaniah 3:19 VOICE